The Back Kitchen Release Party 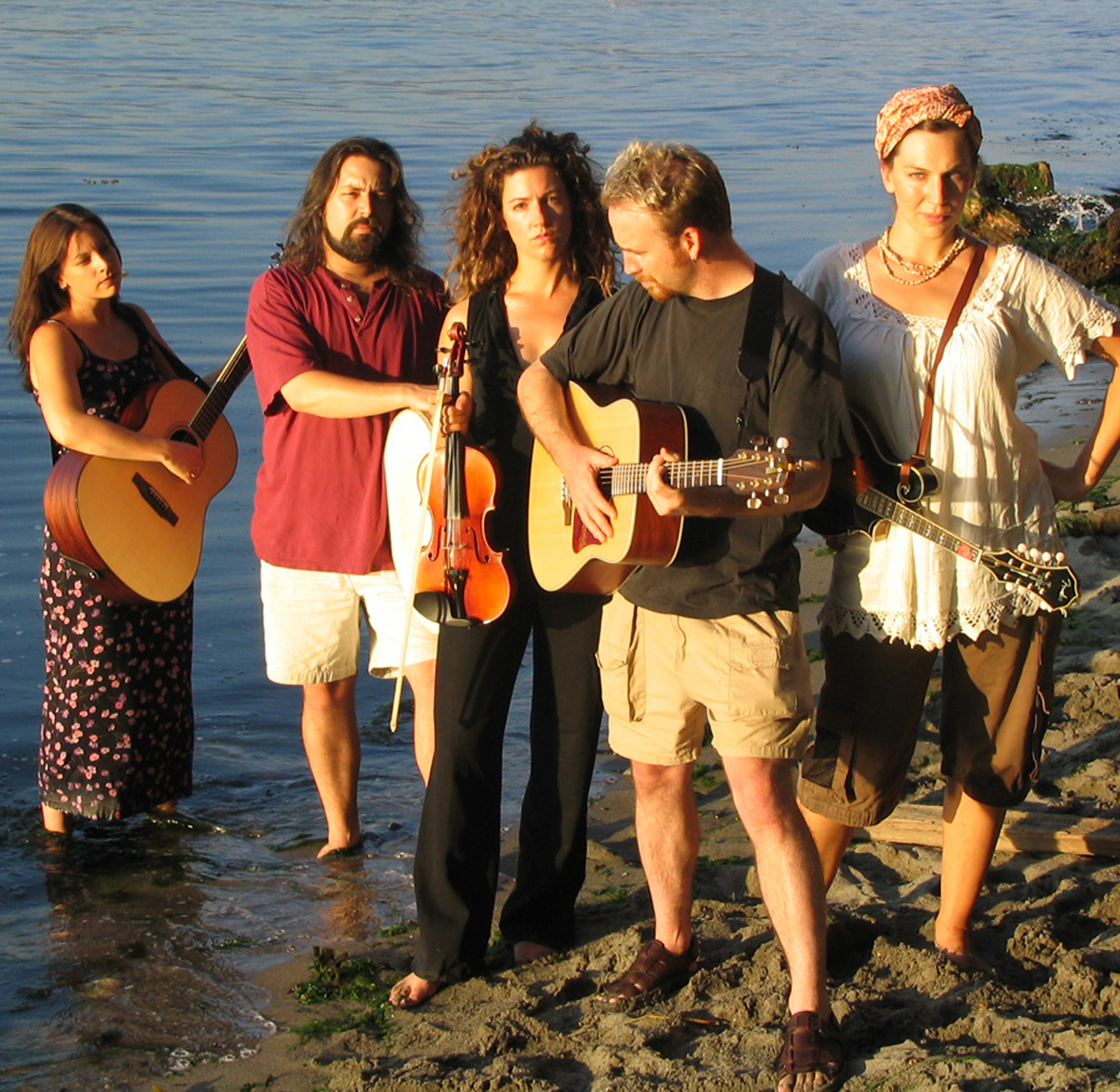 They’re back in the kitchen!

Once again serving up this truly Canadian Musical Adventure.

A hit at the 2009 Vancouver Fringe Festival.

The Back Kitchen Release Party has arrived on the North Shore.

For the first time in five years the members of the popular Newfoundland house party band, The Back Kitchen, must reunite to play one last gig at the memorial service of a beloved band member. The hitch, the service is in Vancouver. Let this comedic musical adventure begin, as the band sets out on its first ever cross-country tour. Ned is determined not to let anyone or anything stand in his way but Seamus has never once left the Rock, Maggie’s professional priorities lie elsewhere, and Gurinder is eager to explore a different musical style.  As their cross-country journey unfolds, so does their history, as we become witness to the many secrets and truths that exist amongst such close friends.