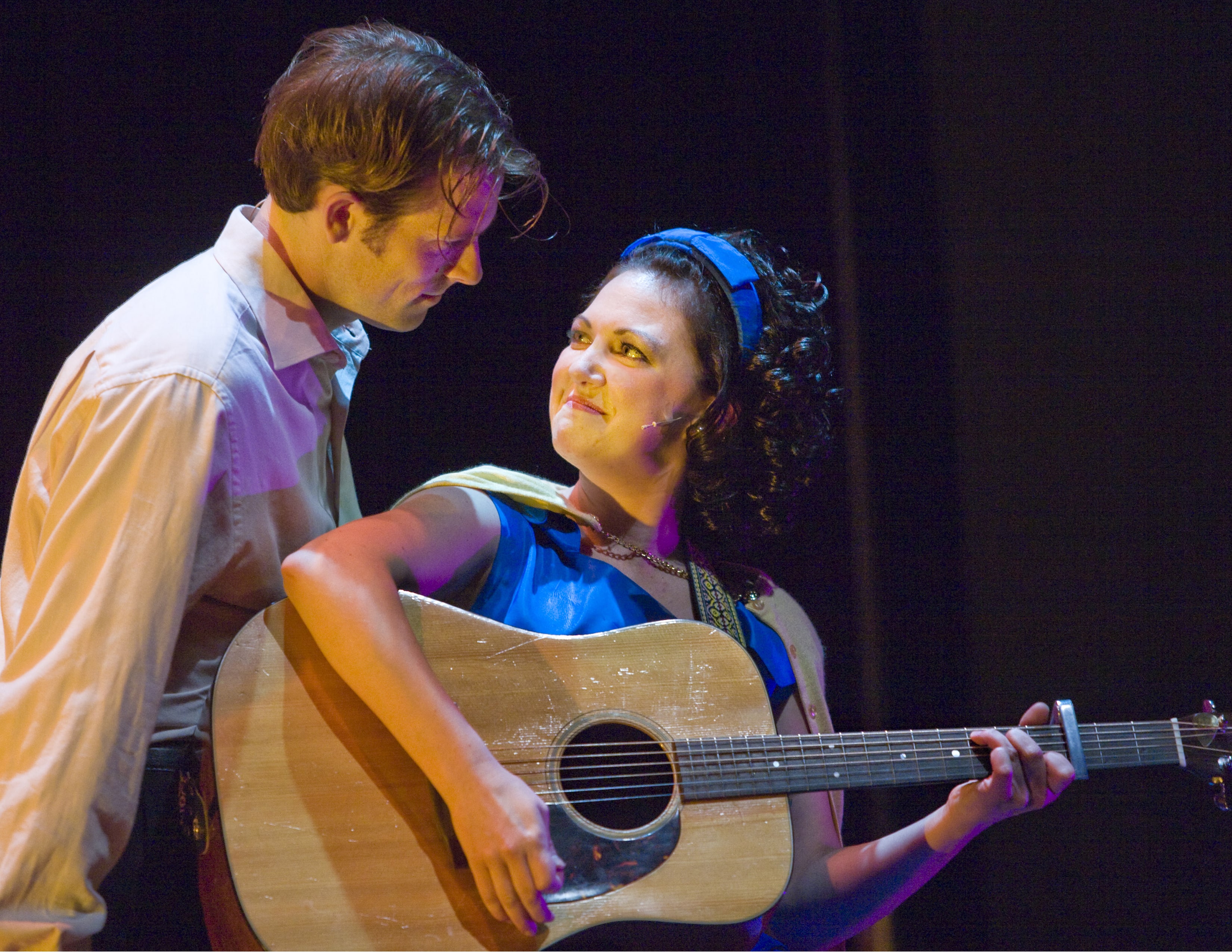 Country singer Lucille Starr took the world by storm in the 1960’s with her big heart, big voice and big hit. “The French Song” made Lucille the first Canadian female to sell a million records. Lucille met and married Bob Regan, a man with “all the charm it was legal to have in Maillardville”, and after a cross Canada tour, the duo known as the Canadian Sweethearts moved to LA where stardom awaited. But off-stage there was a different show going on as Lucille’s rising popularity caused problems at home. Explore the life and times of a Canadian star in this toe-tapping evening of music.

2010 BACK TO YOU, THE LIFE AND MUSIC OF LUCILLE STARR toured to Prairie Theatre Exchange.

2009 * BACK TO YOU, THE LIFE AND MUSIC OF LUCILLE STARR by Tracey Power Directed by Barbara Tomasic World Premiere at The Evergreen Cultural Centre, The Firehall ArtsCentre and The Gateway Theatre.

2009 * BACK TOYOU, THE LIFE AND MUSIC OF LUCILLE STARR, by Tracey Power, Directed by BarbaraT omasic - Workshop Presentation at The Vancouver Playhouse

“BACK TO YOU - The First Genuine hit of the Season!”

"Kudos to Musical TheatreWorks for coming up with this winner .”

The Life and Music of Lucille Starr